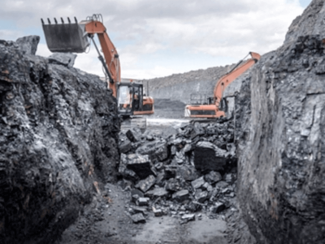 Utilizing the crisis of Corona pandemic, as an opportunity, Modi govt. has launched an aggressive campaign to push for its unfinished, pending agenda of reforms. With sadist Modi hell bent on turning this huge health crisis facing the nation into an opportunity for his corporate friends, Modi govt. has embarked upon the path of wholesale privatization and complete opening of the entire Indian economy including the most sensitive and strategic sectors, and on the other hand snatching of labour rights and creating an army of slave labour. From Indian railways, Defence, Banks, Power, Mining, etc. to many new sectors like Space science, Atomic energy have been put on sale.

The main objective behind the whole exercise of opening up of the economy, and the real meaning of turning the crisis into an opportunity was made explicitly clear by PM Modi while launching the auction of 41 coal mines for commercial mining on 18 June, 2020. He said ‘it marks the beginning of the unlocking ofl the country’s coal sector from the “lockdown of decades”. It is a known fact that coal sector has been a nationalized sector for many decades after being taken away from the clutches of private hands. It is this nationalized character of coal sector, its ownership in the hands of the state that he refers to as “lockdown”, and now aims to do away with it. 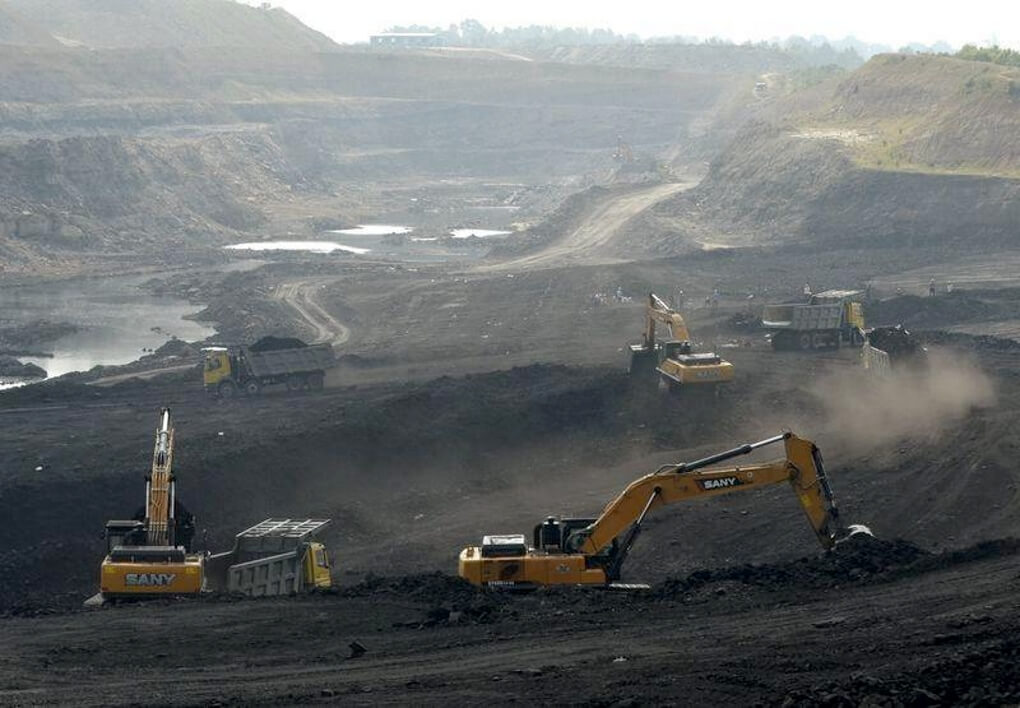 In fact, coal privatisation gives us only a glimpse of the government's overall economic plan. By describing privatisation as unlocking and nationalisation as "lockdown", Modi is advocating a complete shift of natural resources from any kind of popular control and parliamentary accountability to corporate plunder.

Offered for the public consumption again in the façade of self-reliant India, the project of commercialization of mining will cover 5 states- Jharkhand, Chattisgarh, Odisha, M.P. and Maharashtra with 16,979 million tonnes total capacity of 41 mines and the annual production capacity of nearly one third of country’s total output. Any company registered in India will be eligible for bidding and there will be no restrictions on sale or utilisation of coal. Govt. has promised all help to private miners in land acquisition for coal blocks. Already, after the launch of auction, issues and concerns relating to forcible acquisition of land, displacement, employment to the local and destruction of environment have risen. Many coal mines proposed for auction are located in bio-diversity rich forest areas of central India with many in protected forests. Gram sabhas in Hasdeo Arand in Sarguja region of Chattisgarh have opposed auction of 5 coal bocks in this region. Jharkhand govt. has also moved SC on 20 June against this move of commercial mining. The other concerned state govts. particularly the non-BJP ones must also oppose this move. This move of central govt. must become an explosive issue for the common people of these states and the whole of India, and not just the workers of coal sector.

Along with coal, another strategically sensitive sector like defence has also been thrown open for corporatization of ordnance factories and 74% FDI (up from 49%) in manufacturing which can, in effect, lead to its takeover by foreign capital. Opposing the corporatisation move, Defence workers had organised a historic 5 days strike in the beginning of this year.

But the working class is not taking these attacks lying low. It is getting battle-ready to fight back Modi Govt.’s renewed attacks. Coal workers have decided to go on 3 days strike on 2-3-4 July against commercialization of mining and privatization of coal sector along with 100 percent FDI. The strike notice has been given jointly on 18 June by the federations and unions of coal sector including AICCTU affiliated Coal Mines Worker’ Union, preceding which three-day protest demonstrations were held on 9-11 June. Defence workers are also conducting strike ballot for deciding on an indefinite strike against corporatization of ordnance factories and privatization of Defence sector as a whole along with 74% FDI. Last August, within three months of Modi's 2019 victory, defence employees had organised a highly successful and inspiring five-day strike from 20 to 24 August.

Both these strike calls of coal and defence workers have received full support and solidarity from central trade unions and Left parties. Workers of various sectors like Railways, Electricity, BHEL are already protesting govt.’s moves of privatization. Followed by the well attended 22nd May country-wide protest, the joint platform of 10 central trade union organisations (CTUOs) has declared an All-India Protest Day on 3rd July. After organizing a series of country-wide protest programmes, AICCTU has launched a fortnightly ‘Campaign for Justice to Workers’ from 10 to 26 June.

Expressing solidarity and full support to the coal strike and ongoing strike ballot in Defence and ongoing struggles of working class, CPI-ML calls upon various sections of toiling people and civil society to rally in support of these struggles. Let us strengthen and intensify our struggle to build a real self-reliant India, the Peoples’ India. 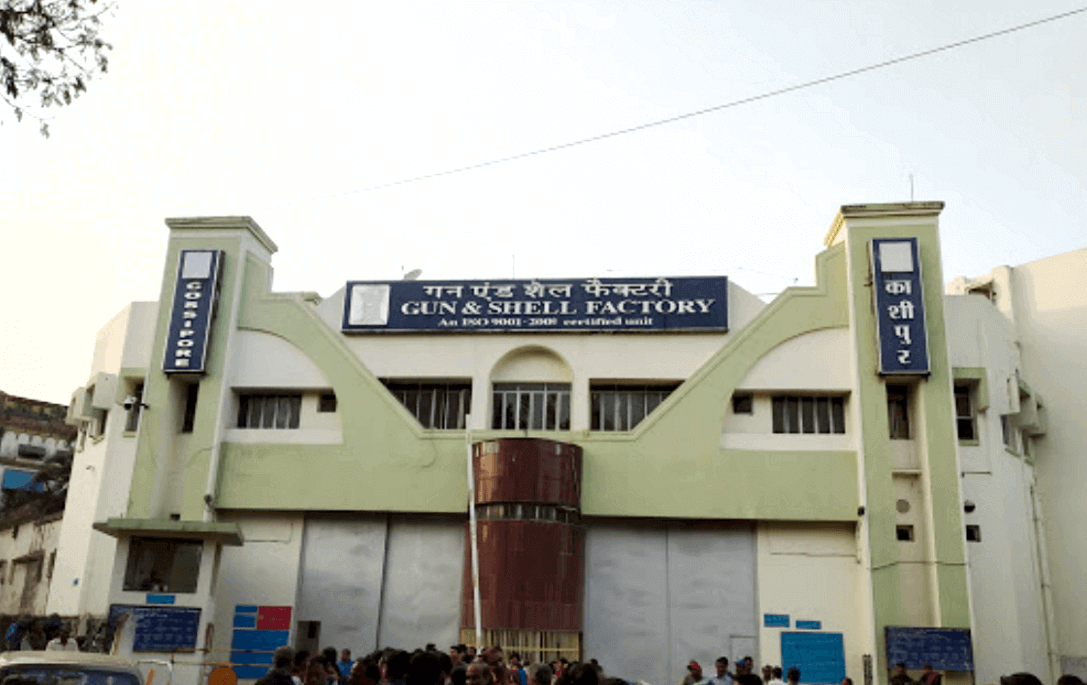