Skip to main content
Then and Now 28 June 2020
Remembering The Emergency: During Modi's Undeclared Emergency 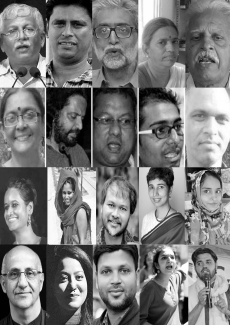 26 June marks the day that the Indira Gandhi regime declared the infamous Emergency in 1975 – placing Opposition leaders and activists in jail, suspending civil liberties (sadly with the Supreme Court failing to uphold the Constitution), clamping down on the freedom of press and protests, and unleashing violence against dissenters, minorities, and the poor.

What does it mean to remember the Emergency today? For the BJP, it is a day to paint the Congress party alone as authoritarian and anti-democratic. But as Indians look around them today, they can see a situation that is even worse than the Congress- and Indira-era Emergency.

Today, too, civil liberties activists and dissenters are being jailed without trial under draconian laws like UAPA and sedition, journalists who do their jobs and report facts that the government wishes to suppress, are being charged with crimes and harassed, and the police acts with impunity to brutalise and frame dissenters, the poor and minorities. What is even worse, the police actively backs lynch mobs and communal mobs and the politicians who incite violence – while framing all those who defend the Constitution as “criminals” and “anti-nationals”. And worst of all, the judiciary including the apex court looks the other way. 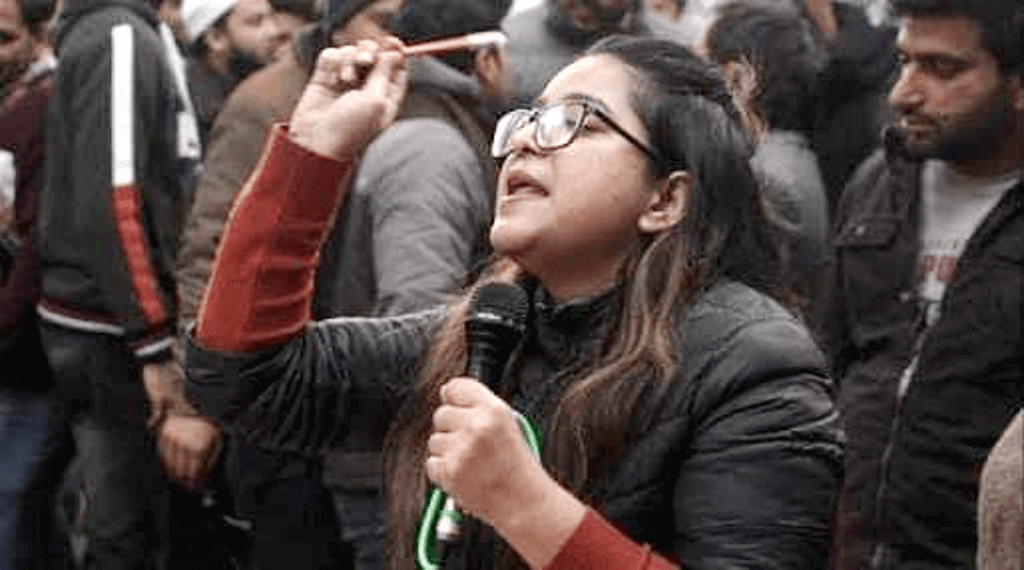 Recently, Jamia student and anti-CAA activist Safoora Zargar got bail after a concerted campaign which pointed out that Zargar was not only a political prisoner, unjustly jailed, but being pregnant, was being placed with her unborn child at risk during the pandemic. Even as Zargar’s release is a welcome victory, many other political prisoners continue to be denied bail. These include the Bhima Koregaon 11, of whom Varavara Rao, Anand Teltumbde, and Gautam Navlakha are especially vulnerable because of their advanced age and illnesses.

Along with the students and feminist anti-CAA activists who are already jailed by Delhi Police on false charges of participating in riots (while the real perpetrators go free), other activists including Umar Khalid, Harsh Mander, Yogendra Yadav, AISA activist Kawalpreet Kaur, and even DS Bindra whose “crime” was to arrange langars (community kitchens) for the protestors are being implicated in riot-related FIRs. Their peaceful speeches are being construed as “provocation”, the protests being conflated with riots, while BJP leaders and police officers who called for massacring of Muslims are not touched. 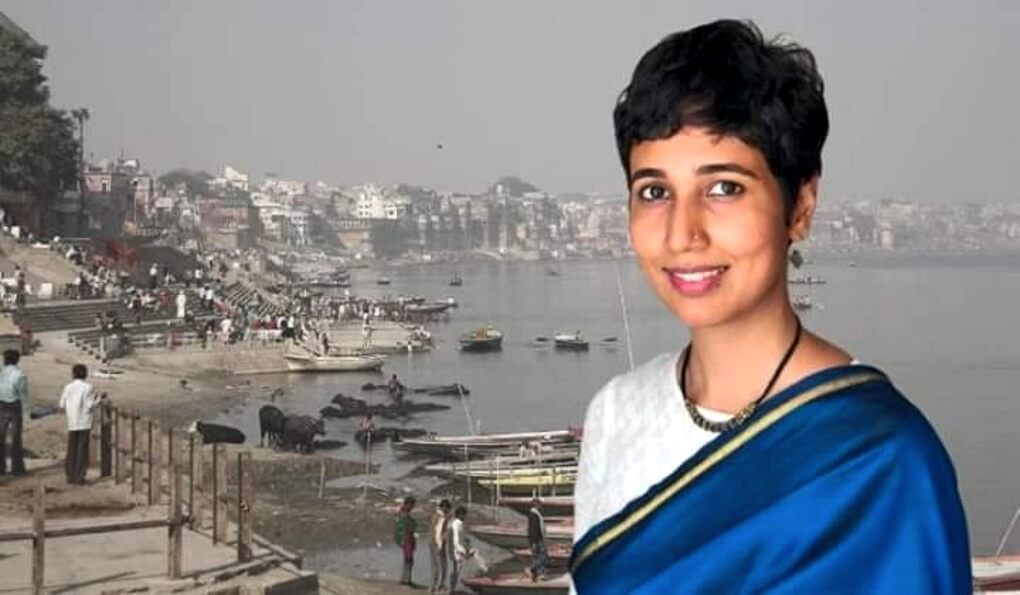 The latest journalist to be targeted is Supriya Sharma of the Scroll portal, against whom an FIR has been filed in Uttar Pradesh for reporting on hunger and distress of poor communities in PM Modi’s own constituency of Varanasi.

To meaningfully remember the Emergency in 2020, we must recommit ourselves to defending civil liberties and the Constitution today. We must defend the activists who not only resisted the Emergency but never stopped defending civil liberties even after the formal Emergency was lifted, and who held the Congress regimes accountable then and are being jailed for holding the Modi regime accountable now. We must stand up for the freedom of journalists to report, editors to edit, and citizens to protest without political persecution. We must work to free every single political prisoner.