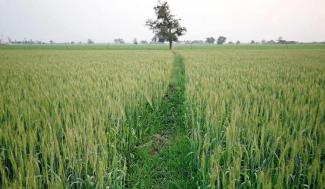 UNION Government has taken a ‘historic step’, though only time will tell whether it’s historic in the right sense of the word. The government at the Centre claims the reforms through three Ordinances it has promulgated have the potential of bringing about a revolutionary change in the lot of the farming community.

The specified aim of the first ordinance - The Essential Commodities (Amendment) Ordinance 2020 -  is to promote competition in the agricultural sector; augment farmers income; taking care of consumers while liberalizing the regulatory system. The purpose of the second ordinance - The Farmers Produce Trade and Commerce (Promotion and Facilitation) Ordinance 2020 – is to provide freedom of choice to the famers for selling their produce which would fetch remunerative prices through promotion of competition in the agricultural trade. The third one - Farmers (Empowerment and Protection) Agreement on Price Assurance and Farm Services Ordinance–2020 envisages strengthening farmers by providing a national level system so that they are able to protect their interests vis-à-vis corporate firms, processors, wholesale traders, exporters and agri-services.

Actually, the first Ordinance which supersedes the Essential Commodities Act-1955, is expected to give rise to hoarding and higher prices of commodities for consumers. Though it’s being claimed that other Ordinances would ensure freedom to farmers to sell their produce anywhere and to anybody yet this would actually make them dependent on the agri-business companies. The dissolution of the Agriculture Produce Market Committee (APMC) Act would mean end of the regulated market system and income to the state Mandi Board. The loss suffered thus would seriously impact funding of various developmental works and road network system connecting villages with mandis located in urban areas. Ultimately, this would irreparably affect the entire system of rural development. Not only the destruction of farming sector or federal structure of the country, it is feared that these Ordinances would also undermine some constitutional rights of the states.

The promulgation of these Ordinances is being sought to be justified on the basis of an inaccurate perception being tossed around for long that development of the country is possible only by shifting a vast majority of population from agriculture to urban occupations. Its hidden agenda is to let corporate sector gain control of agriculture and all its related ventures including processing of produce, future trading and foreign trading in a manner which suits its interests. 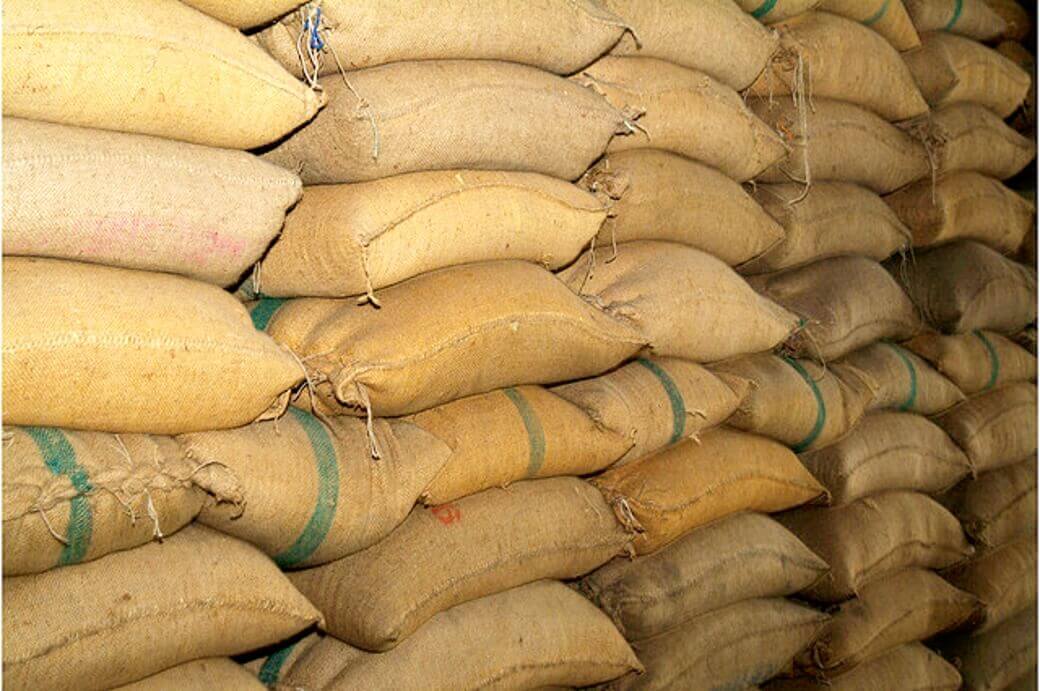 These Ordinances have sounded the death bell of the time tested institutions related to agricultural marketing such as Agricultural Costs and Prices Commission (CACP), Food Corporation of India (FCI), and the state mandi boards. It must be recalled as to why, in the first place, these institutions were set up. Before taking institutional steps for marketing and storage of the increased agricultural production under the Green Revolution model, the farmers and consumers used to be exploited in the mandis. The CACP, FCI and Mandi Boards in the states were set up to protect farmers and consumers from this rampant system of exploitation. With the APMC Act in place, the produce started to be purchased in regulated mandis. The government agencies started procuring wheat and rice in Punjab and Haryana at Minimum Support Price (MSP). This is why the income of farmers of these two states is higher than their counterparts in other states. On the other hand, Bihar has already experimented by doing away with the control over the Mandi System and opening it up for the private traders to bargain and purchase at will. The result has been devastating for the peasants. The traders always had the greater bargaining power against the individual peasants whom they managed to force to sell at lower prices. 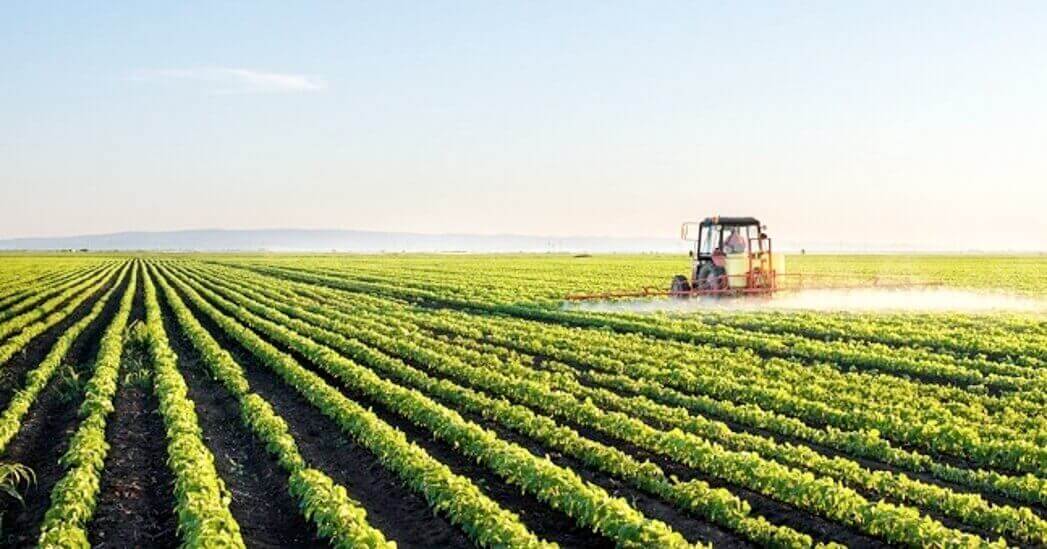 In fact, Multi-National Companies (MNCs) want to strengthen their grip on the Indian agriculture. For this reason, free trade was aggressively emphasized upon in the 1990s through the policies of globalization and privatization. Since then, directives are being issued from various platforms to check the subsidies in the agricultural sector. The ministerial meeting of World Trade Organisation (WTO) held in 2013 at Bali (Indonesia) allows the market support to farm sector only up to 2017 under Peace Clause. After this, Indian government is attempting to comply with the restrictions imposed by the WTO. That’s why many alternative steps like PM-KISAN,  PM-ASHA, BhavantarBhugtanYojana, KALIA etc. have been taken by the government for dodging the market support.

In line with this, the MSP of crops is not being enhanced in accordance with the recommendations of the various Commissions and Committees. Shanta Kumar Committee concluded that only 6 percent Indian farmers are getting the benefit of MSP. It also recommended to do away with the FCI. Even the National Commission on Farmers in its report, popularly known as Swaminathan Report, recommended that the MSP should be given to the farmers based on total cost of production (C2) plus 50% margin. Later, Ramesh Chand Committee recommendations also included more costs in the MSP such as wages of the head of farmer family as skilled labour; capital interest of full season instead of prevailing half season; actual land rent, mandi expenses including transport cost from farm to mandi as well as managerial costs. But the successive governments at the Centre overlooked the recommendations of its own Commissions/Committees. Instead of C2, the governments preferred considering lower costs (A2+FL) and have since tried to show that farmers are already being given higher prices for their produce. This motive is clear again in fixing the current MSP.

Will such Ordinances really help improve the lot of farmers promising so-called doubling of incomes? 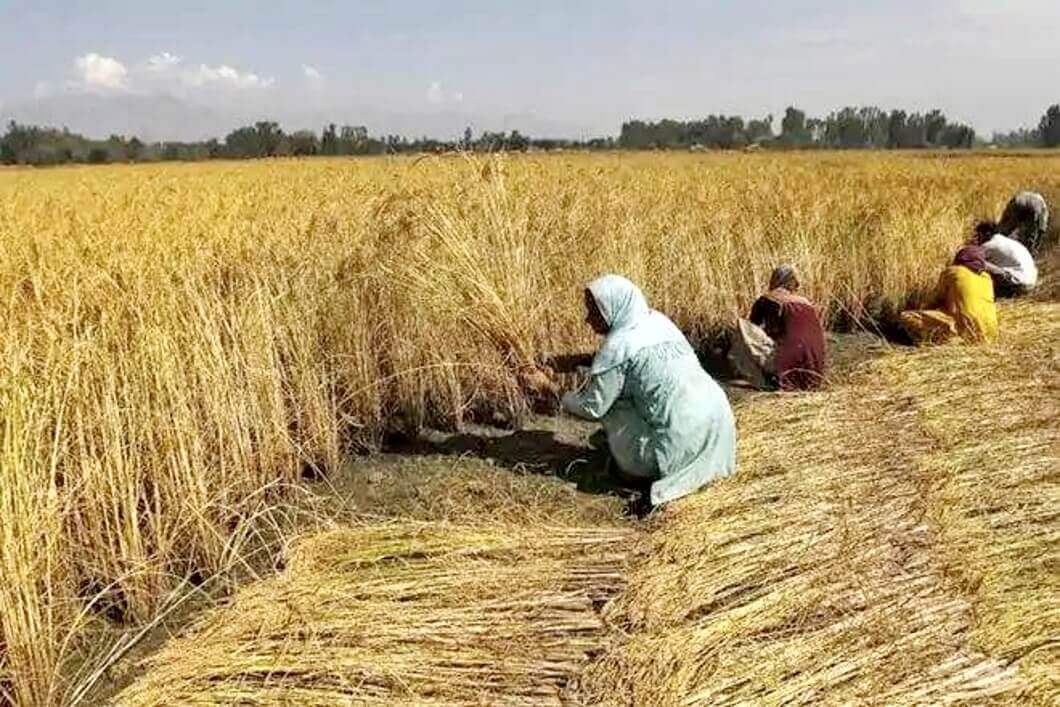 Instead of making the existing marketing system more efficient, the reverse has been done. Needless to say, the agricultural marketing system of Punjab is one of the best in the world. It was required to be improved further by ensuring MSP and procurement of all the crops. There are around 7000 regulated mandis across the country. The experts say their number should be increased to 42,000. Unfortunately, instead of increasing their number and efficiency, efforts have been made to do away with them through the ill-timed and ill-conceived measures.

The upcoming concept of agricultural reforms through these ordinances is not a new one. In many developed countries, this path of reforms devastated peasantry and pushed them to the labour market as wage-labourers. These ordinances would pave way for the entry of the big profit-driven corporate entities into our agricultural sector. Already such trading entities have seriously harmed the farmers’ interests even in the developed nations by gaining firm control over the agricultural sector. Despite the fact that huge subsidies are being provided to the farmers of these nations, they have become debt-ridden and have been committing suicides. A large number of farmers are being led into a situation in which they are left with no option but to quit farming.

After personally meeting and studying farmers’ conditions in USA, Australia and other developed nations, it is observed that these farmers are placed at subsistence level of earnings; the bigger share is devoured by the agri-business companies. These companies find contract farming more profitable as leasing-land is cheaper than the purchasing due to lower land rents.

For long, such companies have been gazing to make dominance over our agricultural sector because of lower land rents, cheaper wages and vast consumer market of the country. They would even be willing to provide slightly higher wages and land rents for reaping good returns from large scale farming in the long-run. These companies would be in a position to gain access to a vast consumer market in India by establishing a firm control over its agri-business. Globally, agri-business is considered the second most profitable business after pharmaceuticals. 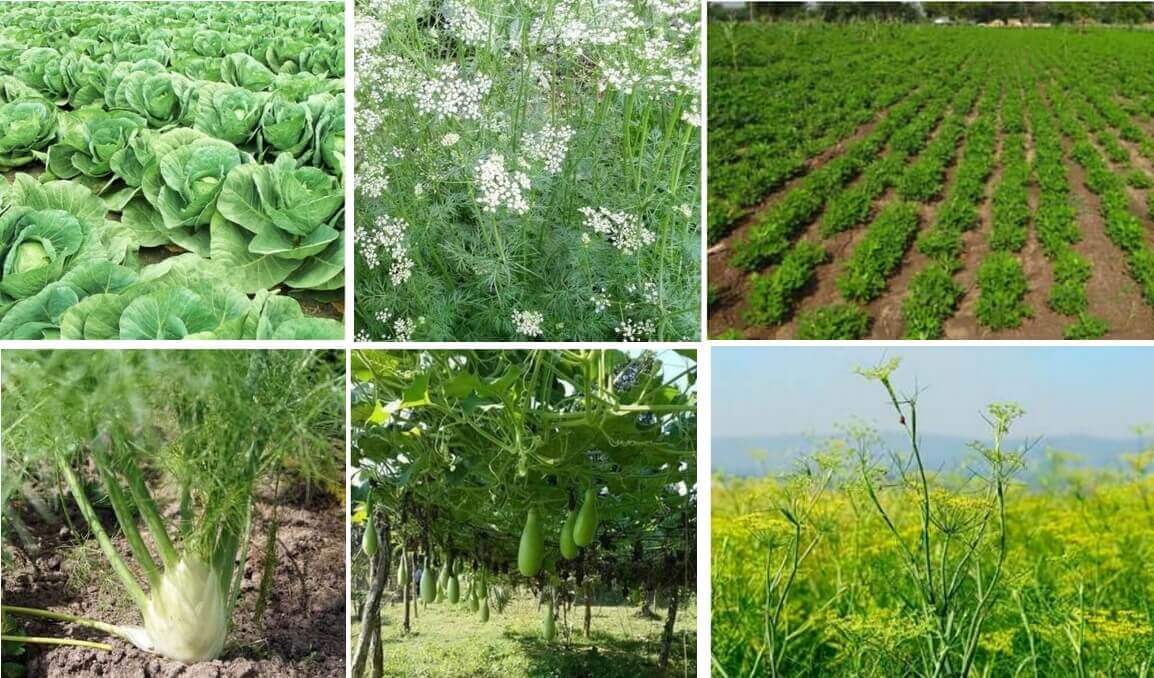 The issue here is not of farm reforms but of handing agricultural sector to the private companies. In the beginning, it’s likely that there may be some increase in the incomes of farmers and farm labour but all this, in the long-run, most likely would create possibilities of disintegrating farmers’ social structure and financial network. The need of the hour is to save the peasantry which is indebted, depeasantized and killing self. The examples of the initialphases of the farmer-centric agricultural reforms in Russia and China reveal that no migration from rural to urban centres or to foreign lands happened yet economic lot of famers improved and presented conditions for a honourable quality of life in the countryside.

We need to evolve ‘Own Indigenous Model’ based on our resources, skill, culture and requirements for the balanced growth of our economy.