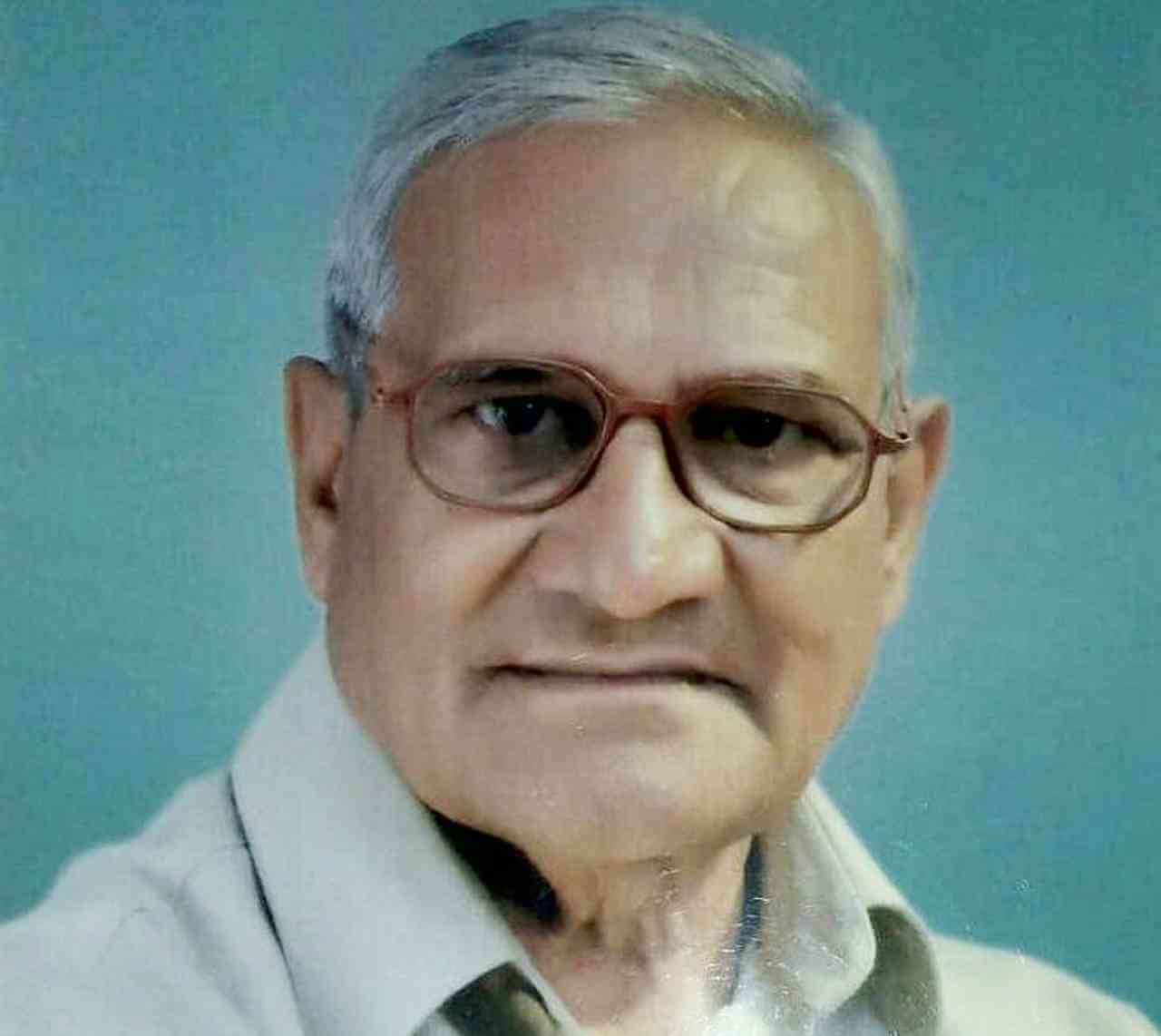 Com. Subhash Kakuste, President of Lal Nishan Party and General Secretary of Shramik Shetkari Sanghatana affiliated to All India Kisan Mahasabha was attacked by two masked men at his residence in Sakri, Dist. Dhule. He has been convalescing from a bout of Chicken Gunia. They barged in his house alighting from a motor cycle with smeared number plate.

They were threatening Com. Kakuste for speaking against Modi, for giving memorandum and resorting to Rasta Roko. When Com. Kakuste challenged them for a debate on the issues they were talking about they refused to do so. When Com. Kakuste started shouting they again assaulted him and strangulated his Voice. They said we will deal with you appropriately and started asking about Com. Kishore Dhamale of Satyashodhak Shetkari Sabha. When they were informed that he resides in Pune they asked his address. They said we will also go to him. Com. Kakuste fell down and took time to get up. In the meantime these two ran away alighting the ladder from the Ist floor room.

It is noteworthy that Com. Kakuste a leader of Sugar factory workers in Maharashtra, a leader of the farmers and a well known newsperson is a respected leader by the entire political spectrum in Maharashtra. He along with Com. Kishore Dhamale of Satyshodhak Communist Party having a large following amongst the Aadivasi farmers had successfully organized huge meetings in the districts of North Maharashtra during "Shetkari Samvad Yatra " which travelled thro districts of North and Western Maharashtra opposing the 3 Farm laws. Com. Rajaram Singh , Com. Sukhdarshan Natt both leaders of SKM and AIKSCC with Com. Sudama Prasad , CPIML MLA from Bihar had also participated in the yatra which travelled 1500 Km starting from Aurangabad and ending at Kolhapur contacting about a lakh of people on the way.

Connecting the dots from  Khattar's statement in Haryana, attack at Karnal and the Killings at Lakhimpur to attack and threatening of Com. Kakuste the emerging fascist signs are omnious and spiralling. They need to be aptly and unitedly resisted by all democratic and left forces.

While supporting the bandh called by the MVA parties in power in Maharashtra we call upon them to nab the culprits immediately and extend unflinching support to the activists , farmers and working masses on the ground.